MTG first invested in ESL in 2015, with additional investments made in the subsequent years. Today, MTG owns a total stake amounting to 91.46 %  percent in the company, which in September 2020 combined with MTG’s DreamHack to create the right foundation for further growth.

ESL was founded in 2000 and is the world’s largest esports company. It has shaped the history of esports and created more new opportunities for participation than any other esports company. It operates high profile, branded international leagues and tournaments such as ESL One, Intel® Extreme Masters, ESL Pro League and other top tier stadium-size events. ESL also arranges ESL National Championships, grassroots amateur cups and matchmaking systems, making the path from zero to hero as short as possible.

In 2019 ESL launched the ESL Pro Tour together with fellow MTG esports portfolio company DreamHack. Through the development and launch of the ESL Pro Tour, two of the world’s leading esport companies consolidated their esports event calendars and created the largest and most influential tournament structure globally. And it paved the way for what was to come.

In September 2020, MTG announced a combination of ESL and it’s other esports portfolio company DreamHack. By aligning combined resources and expertise built over two decades of global esport and gaming leadership, the unified company – which goes under the brand name ESL Gaming – has expanded flexibility and skills to continue meeting the ever-changing desires, demands and needs of its fans, community, players and partners while reaching a broader audience. Following the combination MTG holds 91.46 % ownership in ESL Gaming and ESL Gaming in turn holds 100% of DreamHack, which will however continue to operate as a separate brand.

ESL Gaming’s headquarter is located in Cologne, Germany, where the bulk of its highly talented team works – and DreamHack, while continuing to work more closely with ESL, leads it’s business from Stockholm, Sweden, where the brand has its roots.

With more than 500 employees around the globe, ESL Gaming’s passionate employees always strive to turn niche games into global sensations, to create a world where everybody can be somebody. In ESL’s esports universe, moments of brilliance can result in everlasting legacy – for anyone.

Ralf founded Turtle Entertainment in 2000. He is also a Board member of WESA. Ralf was previously a Member of the Board of GIGA Television GmbH (2006-2007), Managing Director of SK Gaming (1997-2001) and Assistant to the Managing Director of BMW Zwirner (1991-2000). Ralf holds a Master’s degree in Economics from the University of Duisburg-Essen.

Levine has helped pioneer the esports industry for over 20 years. As a longtime gamer, Levine founded Team 3D, the first truly professional and successful video game team in North America, in April 2002. In addition, Levine also co-founded ESS Agency, an event marketing and technology company specializing in video game entertainment. ESS Agency was acquired by ESL in 2014 to expand ESL’s global footprint to North America. Levine holds a B.S. in Information Systems and Management and Organizational Behavior from the Stern Business School at New York University.

DreamHack is an immersive, gaming lifestyle experience where the community comes to life. Millions of fans tune in to DreamHack broadcasts each year, and the 24 hour-a-day festival weekends feature everything gaming under one roof. Founded in 1994, DreamHack has evolved from a small gathering of friends in a school cafeteria with no internet access to an international phenomenon featuring festivals on several continents. Attendees experience professional esports tournaments, amateur and varsity gaming tournaments, world-famous bring-your-own-computer (BYOC) LAN party, cosplay championship, panels, art, activities, expo, screenings, live music and more. In 2020, DreamHack combined with ESL to create ESL Gaming, the world’s largest esports and gaming lifestyle company. The two organizations have been shaping the industry and leading esports and gaming innovation, across the most popular video games with numerous online and offline esports competitions and festivals. 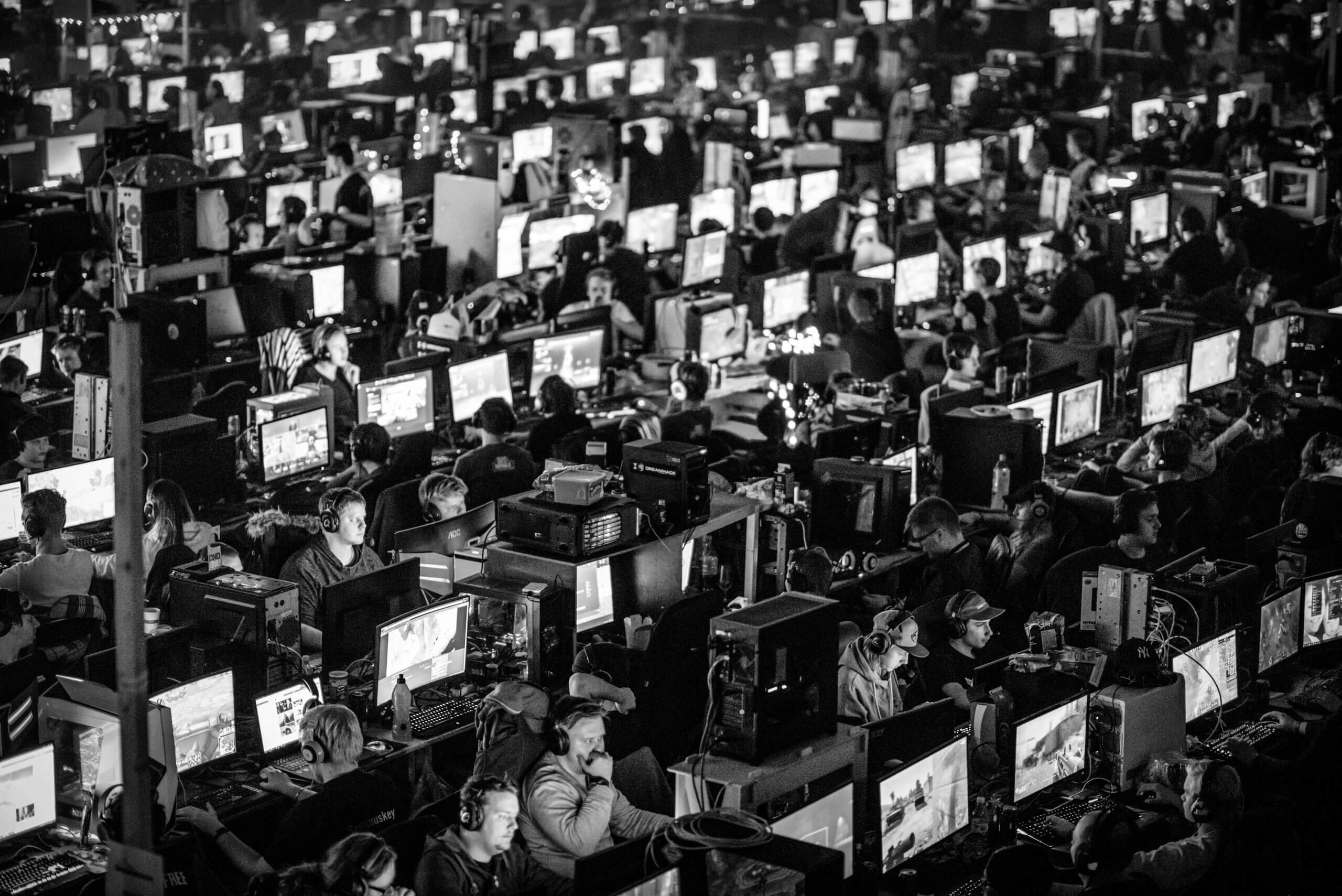 The DreamHack brand has established itself as a trusted partner to leading game publishers. Companies like Epic Games, Riot Games, Valve, Psyonix and Blizzard Entertainment trust DreamHack to produce and organize esports and community competitions for their most valuable and attractive original esports assets. The brand has also launched several successful partnerships with leading brands both from within and outside of the gaming space such as Corsair, Monster Energy, Mastercard, msi and many more.

Marcus was appointed as President and CEO of DreamHack in 2014 after joining the company in 2008 as an Events Manager. Marcus graduated from Rinman High School.