PlaySimple: One of India’s leading game developer and publishers, and a global leader in the fast-growing mobile word games genre.

MTG // Uncategorized // Get to know PlaySimple

Committed to creating simple, impactful, casual game experiences at massive scale, PlaySimple is led by a highly experienced management team – who met during their time at Zynga – and has approximately 215 full-time employees. Powered by best-in-class technology and analytics infrastructure, PlaySimple takes a highly sophisticated data-driven approach that has been pivotal to the company’s success to date.

“PlaySimple is a rapidly growing and highly profitable games studio that has quickly established itself as one of the leading global developers of free-to-play word games, an exciting and strategically important genre,” said Maria Redin, MTG’s Group President and CEO.

“An experienced management team and focused operating model has allowed PlaySimple to develop multiple game hits especially popular with the growing global audience of female gamers, and the company currently has a pipeline of several exciting games, including entry into the solitaire games genre,” she added. 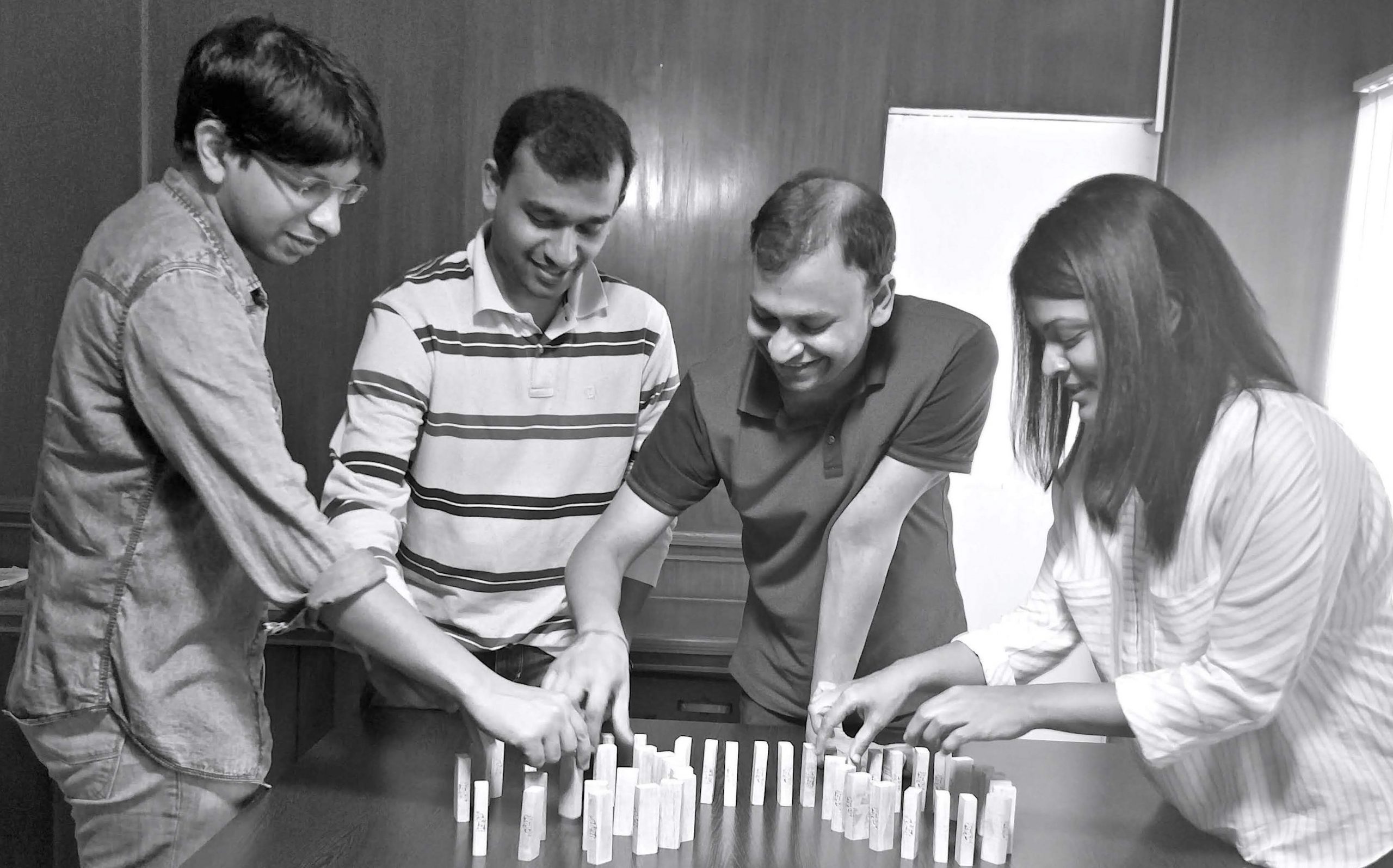 PlaySimple’s most successful title to date, Daily Themed Crossword is currently the top grossing game at PlaySimple. Launched 3 years ago, it has a large archive of fun, themed crossword puzzles that entertain & challenge our players daily. This casual take on classic crosswords appeals to all age groups, and has proven particularly popular with the growing audience of female gamers worldwide.

PlaySimple’s co-founder and CEO Siddarth Jain commented: “We’re delighted to join MTG – MTG’s approach to investments has offered us creative freedom, and the opportunities created by the GamingCo really resonate with our team. We’re excited to have found a new home for our company, one where our team can learn and grow alongside our fellow companies.” 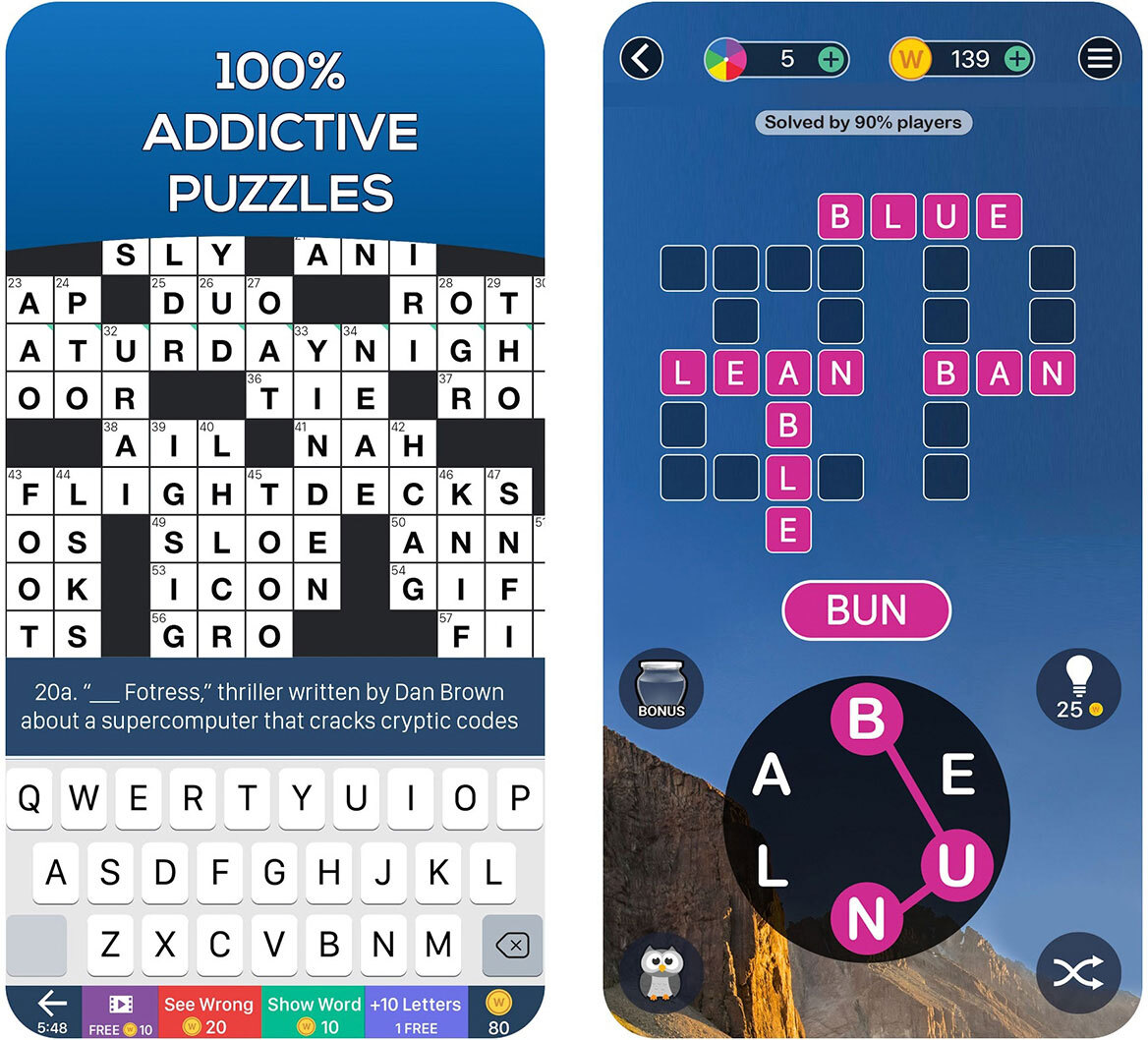