Ninja Kiwi was founded by brothers Chris and Stephen Harris in a spare bedroom at Muriwai Beach, Auckland, New Zealand back in 2006. While it’s generally agreed that the first tower defense game was available for Atari in 1990, Ninja Kiwi can boast that they developed and launched one of the first commercially successful tower defense games in 2007, when they launched the first Bloons TD game.

Tower defense is a genre within strategy and puzzle games, in which players eliminate waves of enemies by building defense towers. The number of enemies increases with each wave of attacks on the tower defense; defeated enemies yield cash or other resources necessary for the player to build new towers in strategic locations, with different towers often having unique and specific abilities. Towers can be upgraded by players for collected resources, through spending of in-game resources or through in-game purchases. 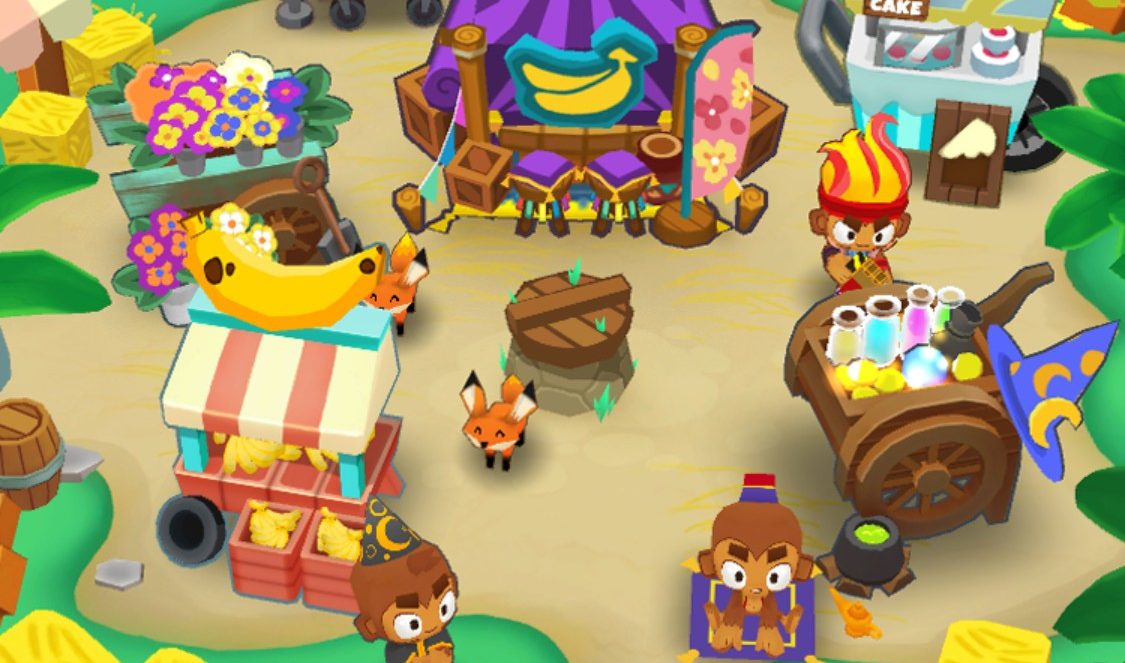 Over 15 years the company has grown into a 70 person team with offices in Auckland, New Zealand and Dundee, Scotland, where it develops and self publishes games for mobile, console and PC. The first Bloons game was published in 2007, and the franchise has grown alongside the company, now including one of the most successful paid apps on both the Google Play store and the Apple App Store, one of the top-100 rated games on Steam, and a regular feature for popular streamers on YouTube and Twitch. Over the 14 years since Bloons was originally launched, it has become an incredible success with each sequel becoming more successful than the last one. Today, Bloons functions more like a platform, with a number of successful titles existing within the Bloons universe. Ninja Kiwi’s games have been downloaded approximately 140 million times to date, with a total of more than 1.1 million daily active users and 6.2 million monthly active users. Bloons is available to download on all major mobile platforms, as well as on Steam and MTG’s gaming vertical company Kongregate’s platform. 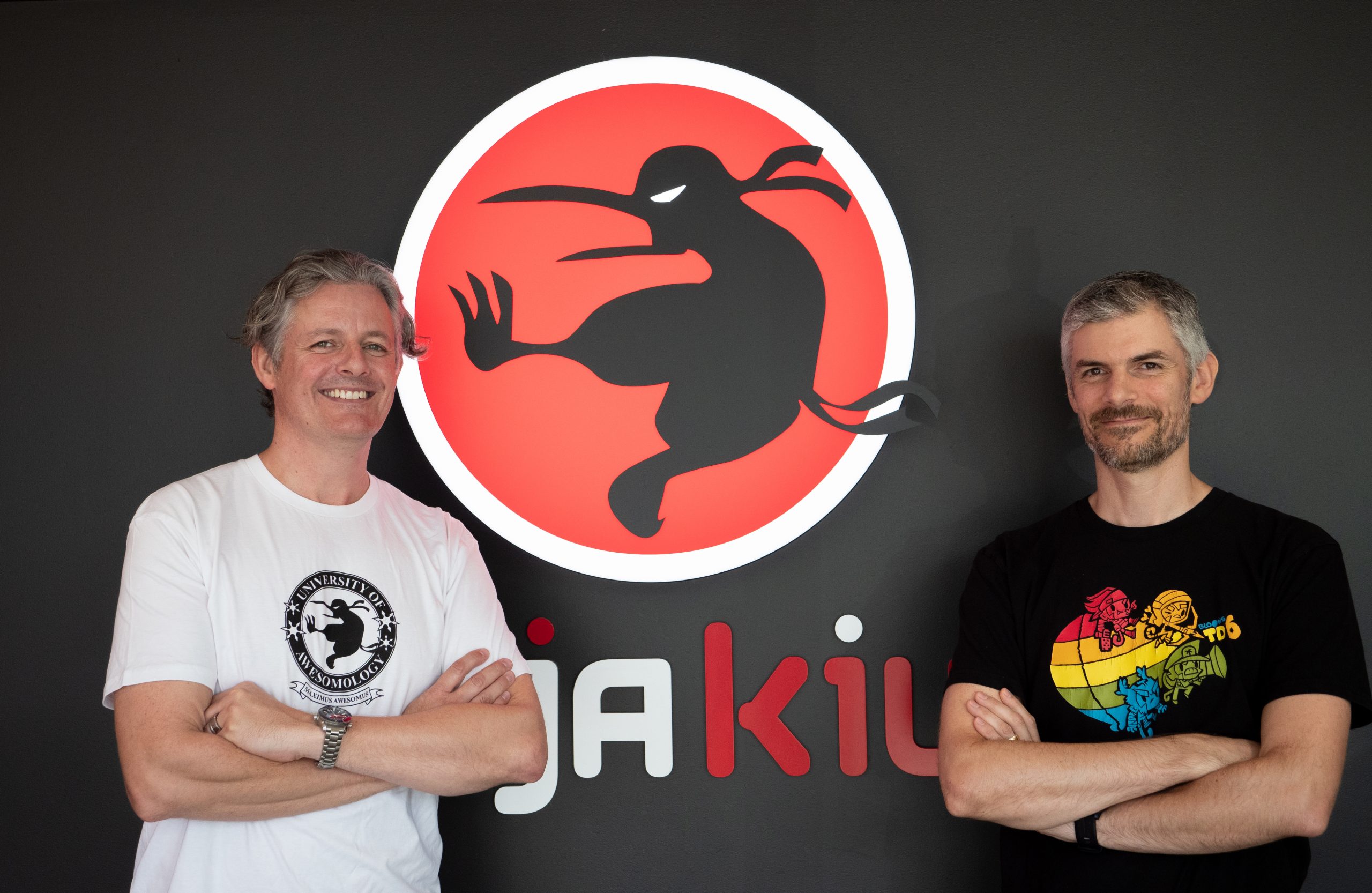 For more information on Ninja Kiwi, head over to https://ninjakiwi.com/

Starting out as a geophysicist, Stephen’s journey into developing games was sparked by a game design course he took at the Auckland Media Design School. Stephen co-founded Ninja Kiwi in 2006, and has since built a rich gaming universe and strong community, popularising the tower defense genre with the hugely successful Bloons IP, which has approximately 140 million downloads to date and 6.2 million monthly active users.

Merging the fields of games and advertising, Chris has over 15 years of experience in the industry, developing and publishing games for mobile, console and PC. Starting out in a spare bedroom in Auckland, Chris co-founded Ninja Kiwi in 2006, and since then has grown a 70-person team and championed the legendary Bloons TD, one of the most successful paid apps on Google Play and the Apple App Store.